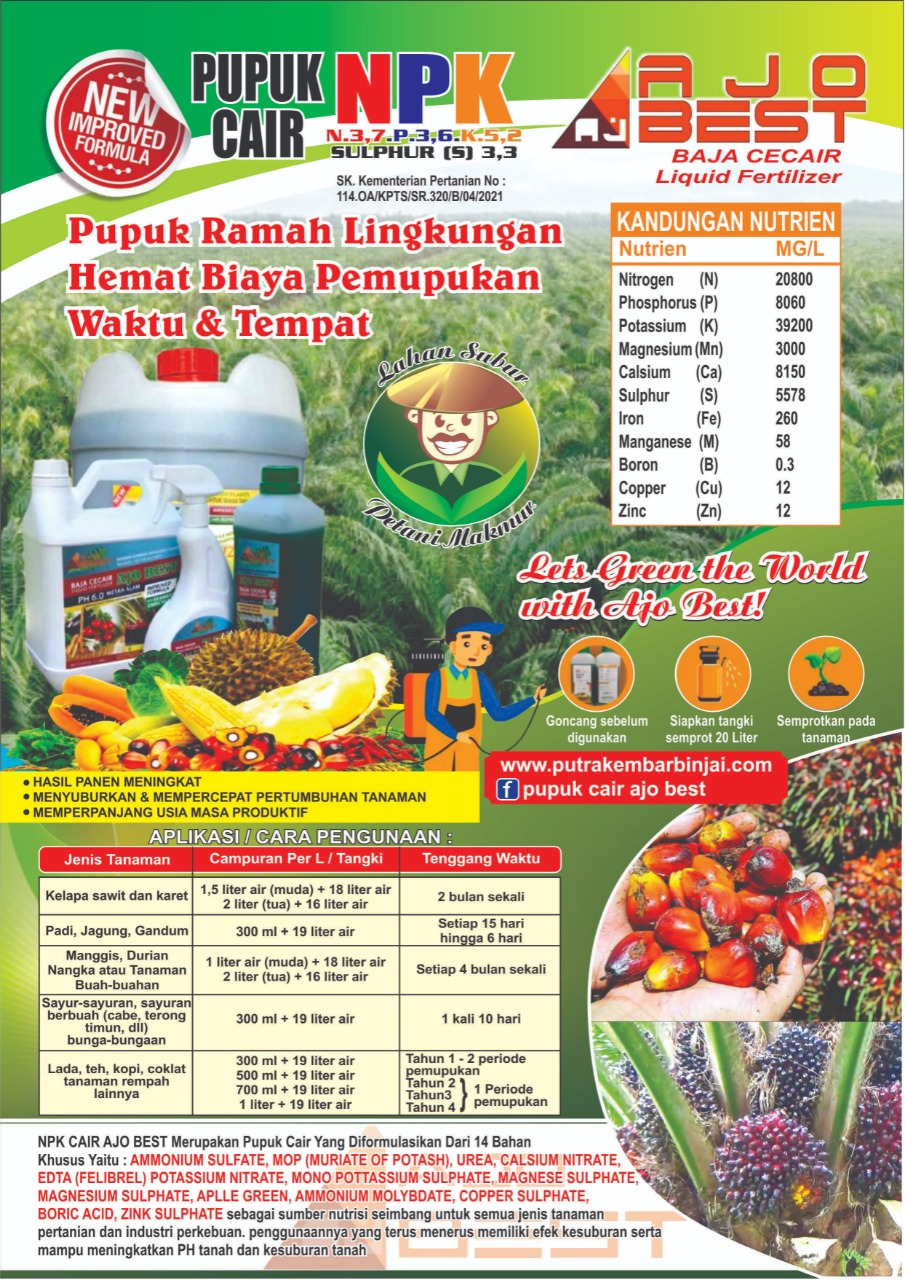 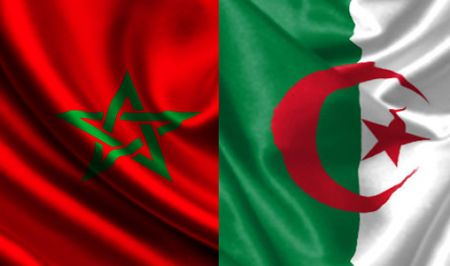 NUSANTARAEXPRESS, RABAT - His Majesty King Mohammed VI has given His High Instructions to the Ministers of Interior and Foreign Affairs to express to their Algerian counterparts the readiness of the Kingdom of Morocco to help Algeria combat the forest fires that are ravaging several regions of the country, according to a statement by the Ministry of Foreign Affairs, African Cooperation and Moroccans Abroad.

On the orders of His Majesty the King, two Canadairs were mobilized to take part in this operation, upon agreement with the Algerian authorities, the same source said. [*] 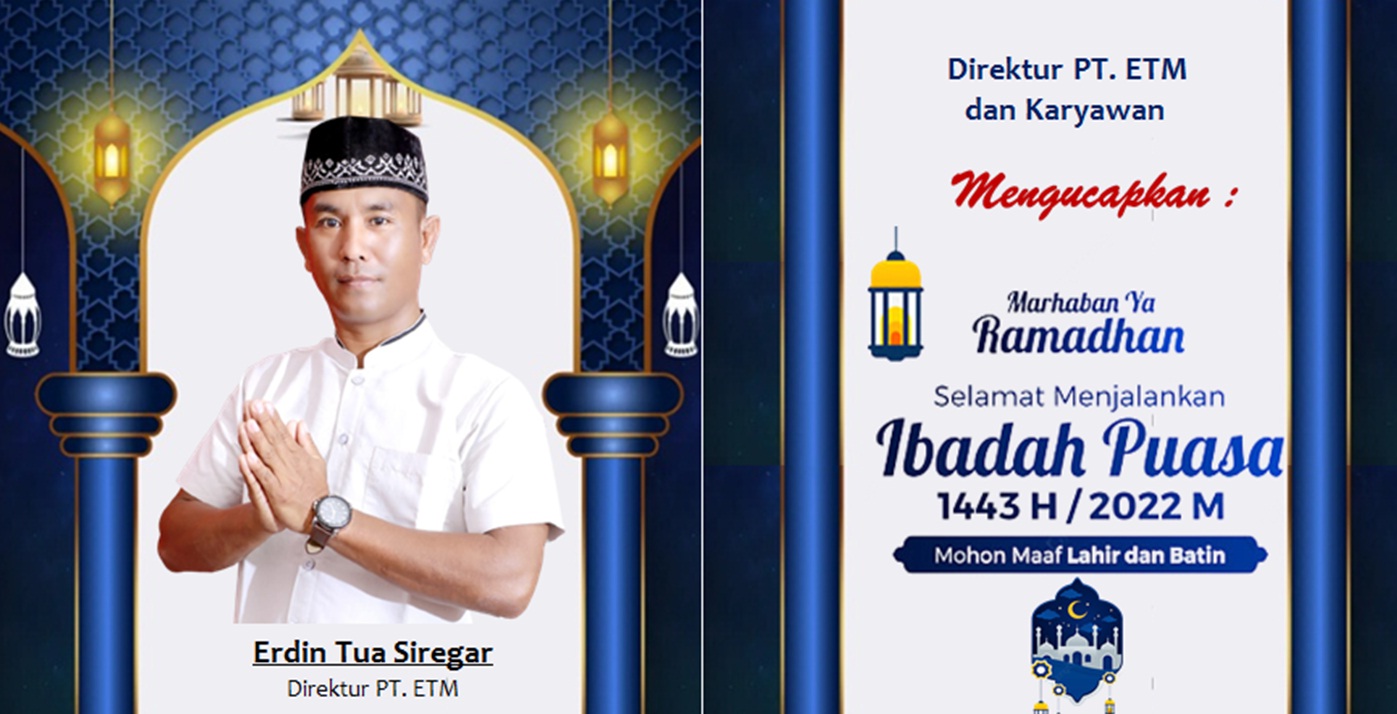 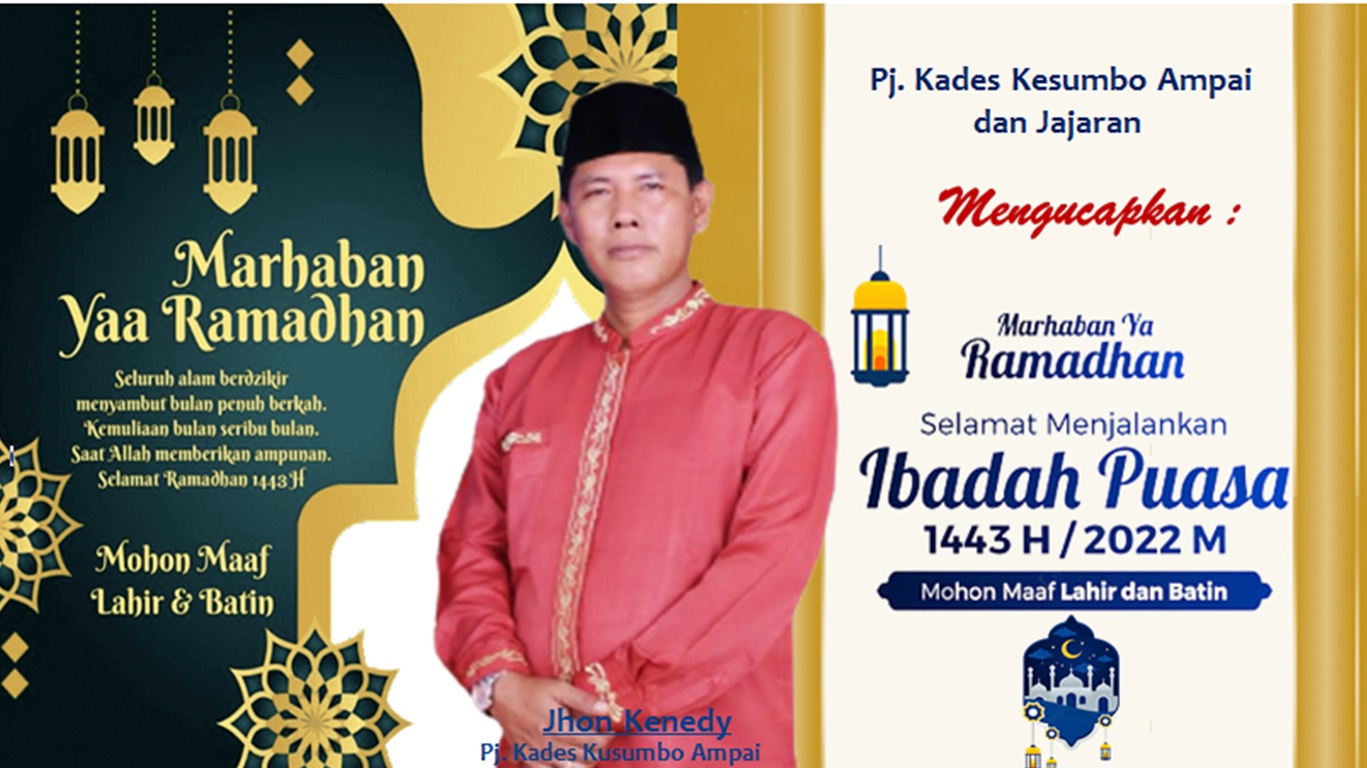 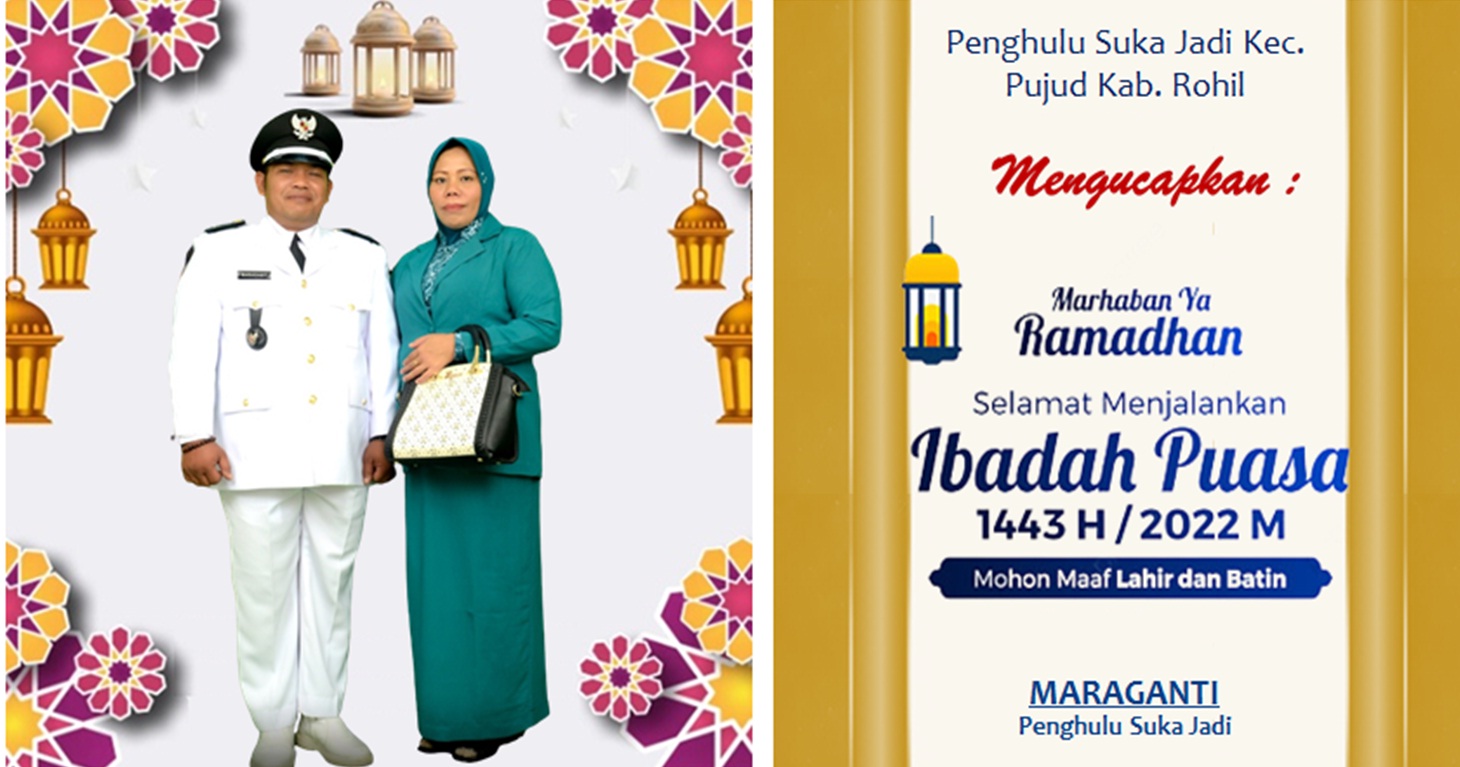 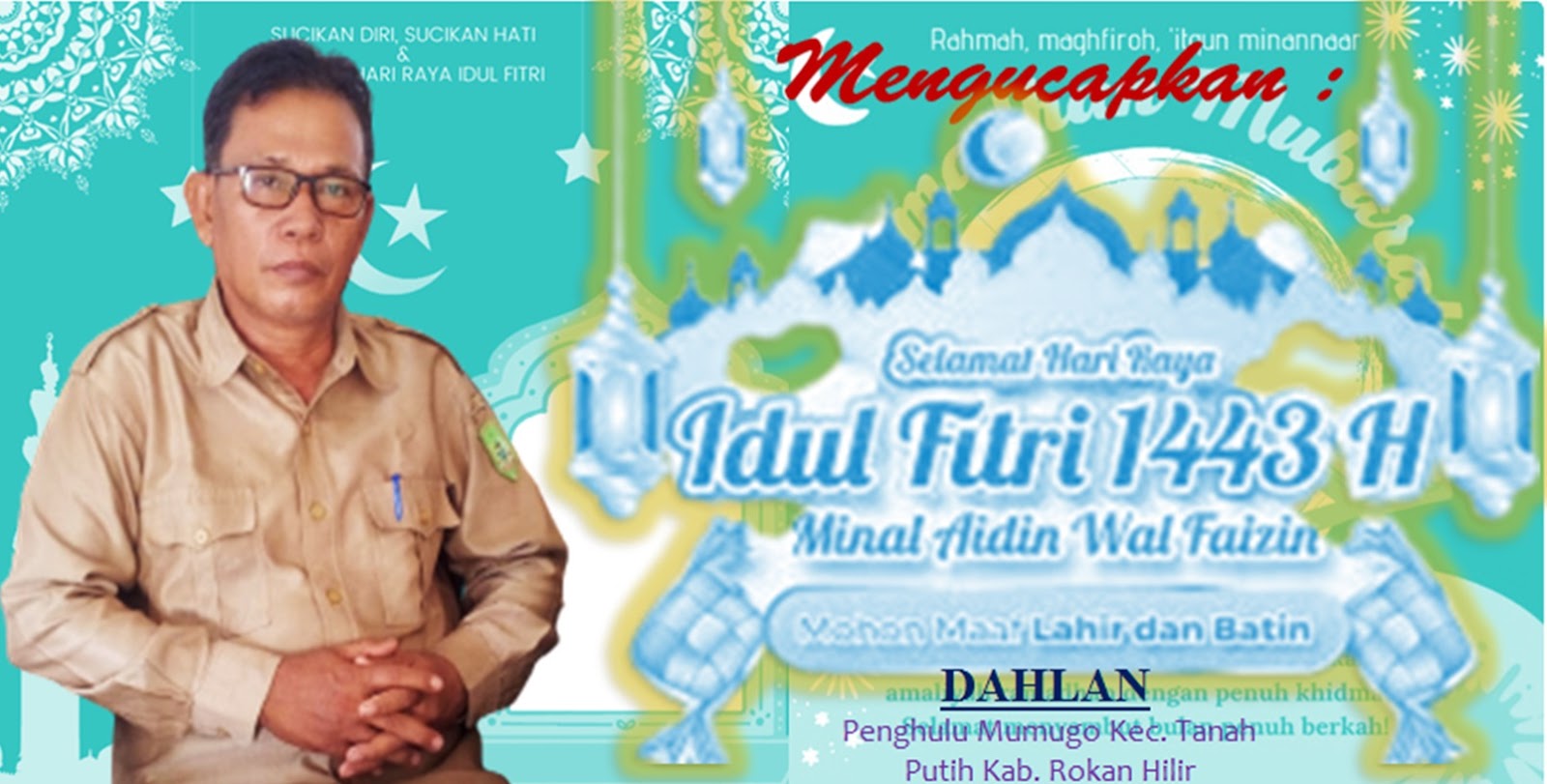 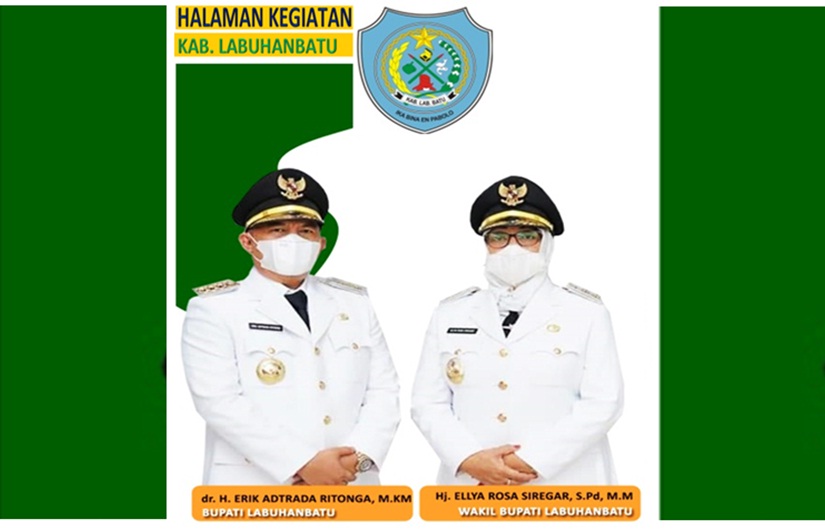 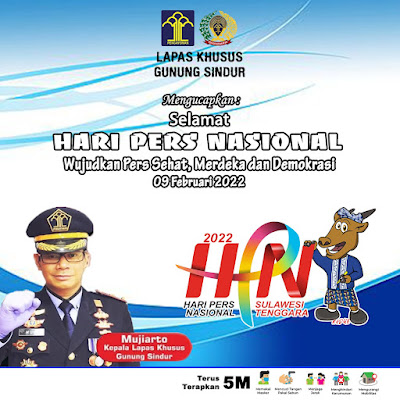 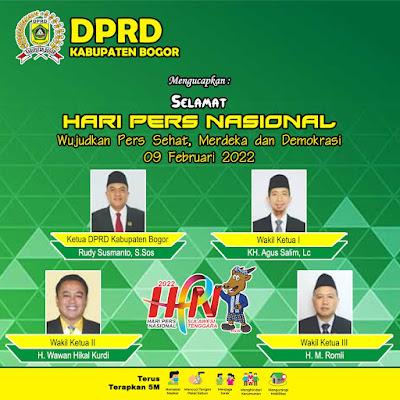 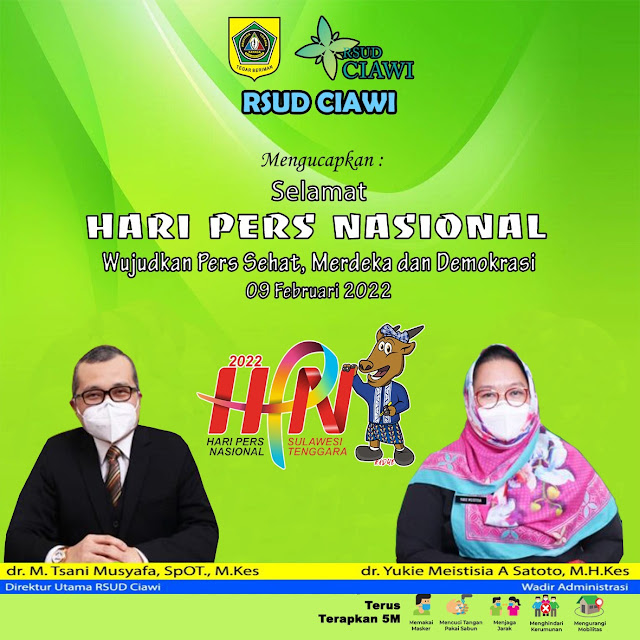 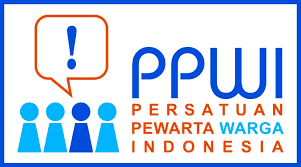