Morocco: We will not be dragged into a war with Algeria despite the continuous provocations

Morocco: We will not be dragged into a war with Algeria despite the continuous provocations 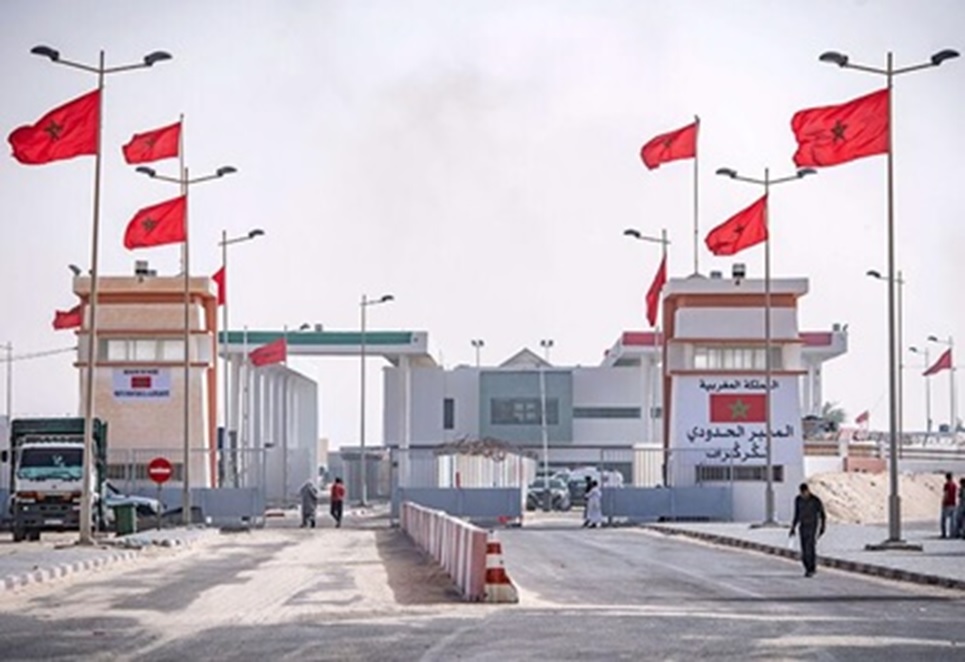 NUSANTARAEXPRESS, RABAT - A Moroccan source confirmed to AFP, Wednesday, that the kingdom “will not be drawn into a war” with its neighbor Algeria, commenting on what he described as “free accusations” after the announcement by Algerian presidency on the killing of three citizens in a bombing attributed to the Moroccan armed forces.

For its part, the Mauritanian army denied the occurrence of an attack inside Mauritanian territory, and said in a statement: “in order to enlighten public opinion and correct the information circulated, the directorate of communication and public relations, commanded by the general staff of the armies, denies any attack on the national territory”.

It is known that the site of the alleged bombing, which was reported by the media loyal to the Algerian regime, is an area used exclusively by the military vehicles of the armed Polisario militia.

Unfortunately, recently Algeria has been trying to drag Morocco and the entire region into chaos in order to cover up its inability to deal with its internal problems. (PERSISMA/Red) 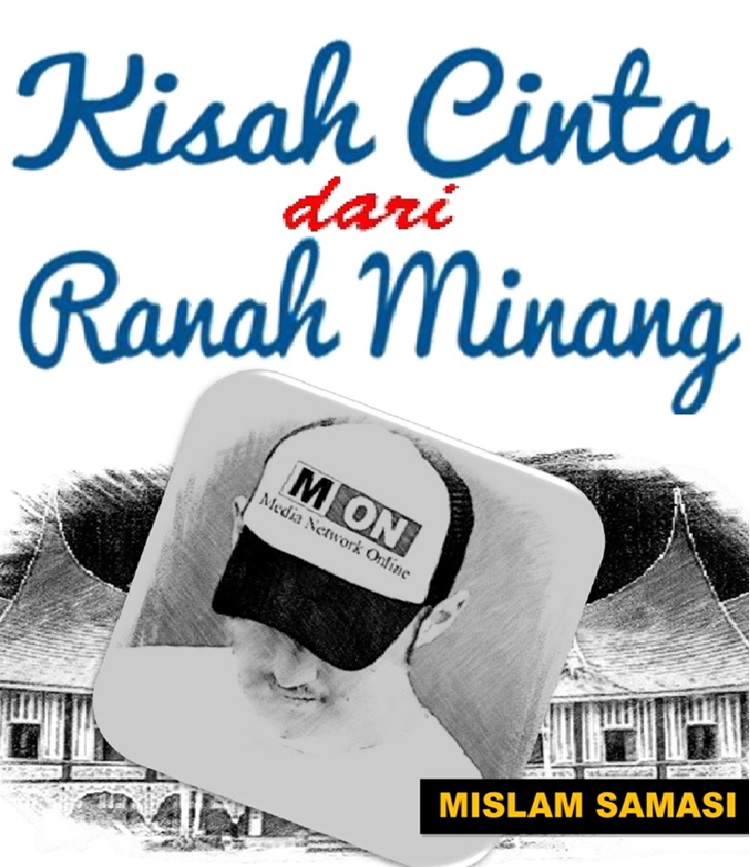